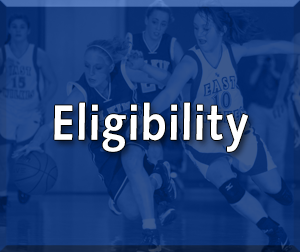 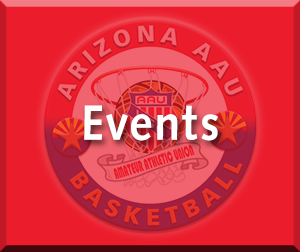 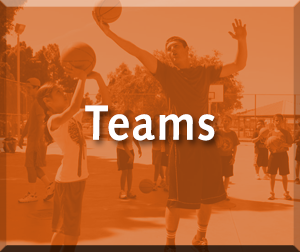 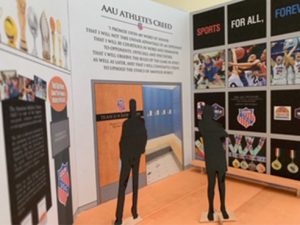 Fame. The display will recognize the AAU’s vital role in advancing the development of women’s and girls’ basketball in the United States. The Women’s Basketball Hall of Fame is designed to celebrate the past, present and future champions of the sport and the AAU will be a major part of the celebration.

Early renderings of the display show the exhibit area modeled after the outside of a locker room, with the AAU’s motto, “Sports For All, Forever” and the AAU Athlete’s Creed proudly emblazoned on the walls. The exhibit will also feature actual championship trophies of past winners of AAU Girls’ Basketball events, donated for viewing by the teams who won them. In addition, an interactive touchscreen in the AAU’s display area will permanently list past AAU National Champions. Thanks to the new exhibit, those who have participated and enjoyed success at previous AAU Girls’ Basketball World Championships will soon be able to consider themselves part of the Hall of Fame.

Many professional and collegiate women’s basketball stars have played in the AAU. Notable players include Sabrina Ionescu, Breanna Stewart and Chamique Holdsclaw, who all have also won the AAU’s most prestigious award, the James E. Sullivan Award, which is presented annually to the country’s top amateur athlete.

AAU appointed Board of Director to the Hall of Fame and AAU Girls executive committee member Jerry Codispoti adds “the AAU and our entire girl’s executive committee feel very strongly about teaching our young girl members the history of the game and also wanted to give them an opportunity to be included within the Women’s Basketball Hall of Fame. Our display and interactive screen will allow us an opportunity to showcase and be part of the Hall. AAU National Champions, All Americans and other achievements worthy of being within the Hall of Fame will be highlighted for all to see when visiting the Hall”.

“The Women’s Basketball Hall of Fame is excited to partner with AAU to create a new interactive exhibit that showcases AAU’s contribution to the growth of the women’s game” stated Dana Hart, President of the WBHOF. “The Hall showcases all levels of women’s basketball; youth to professional and AAU has historically been a large part of the game.”

Thank you to all our generous sponsors! 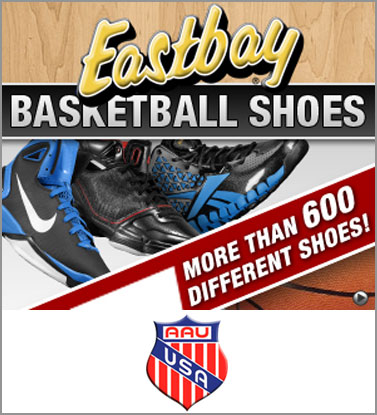 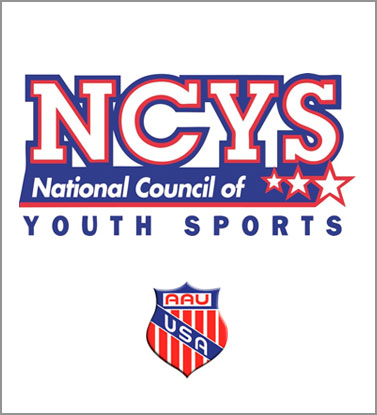 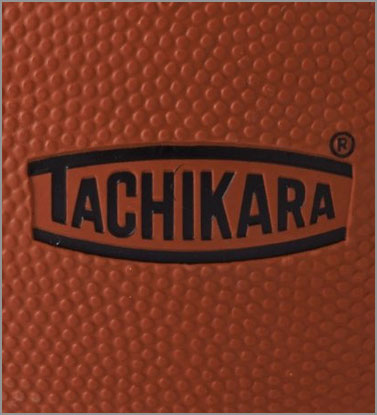